John Jürgens alias John Munich is considered one of the most successful event DJs in Germany.
His repertoire covers the many different styles of the last four decades.
With many years of experience and great musical diversity John Munich thrills his audience with his unique sound.
He advises companies like MINI, BMW, Iris von Arnim or Schubeck and develops musical concepts adapted to their corporate image.
Since 2003, John Munich has had his own music programme with the radio station Gong 96.3 called “Munich’s Finest”.

„I pick up the mood in the room and take the audience on my musical trip through time. Music can have a wonderful effect on feelings, memories are brought back or created.
The art of a good DJ is to create a connection between the younger and older members of an audience and engage in the occasion and with the guests.” (John Munich) 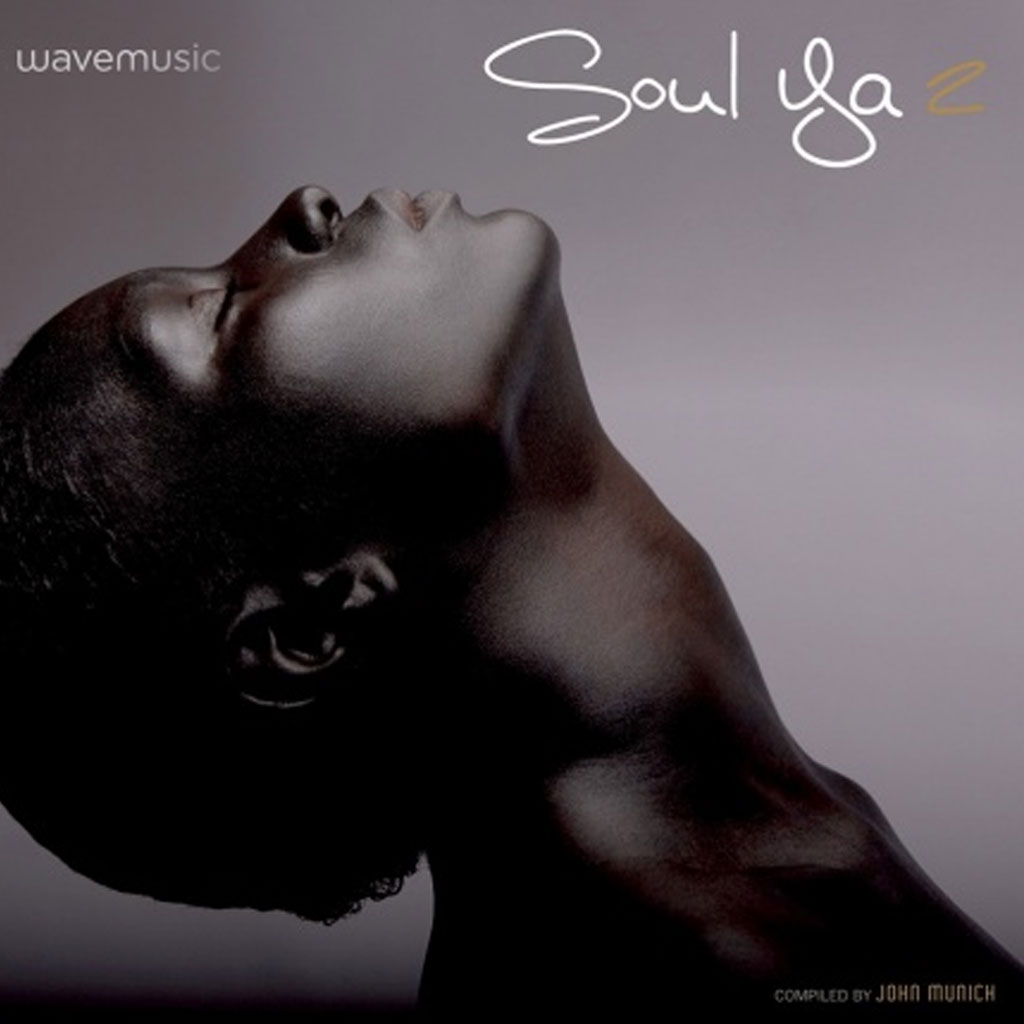 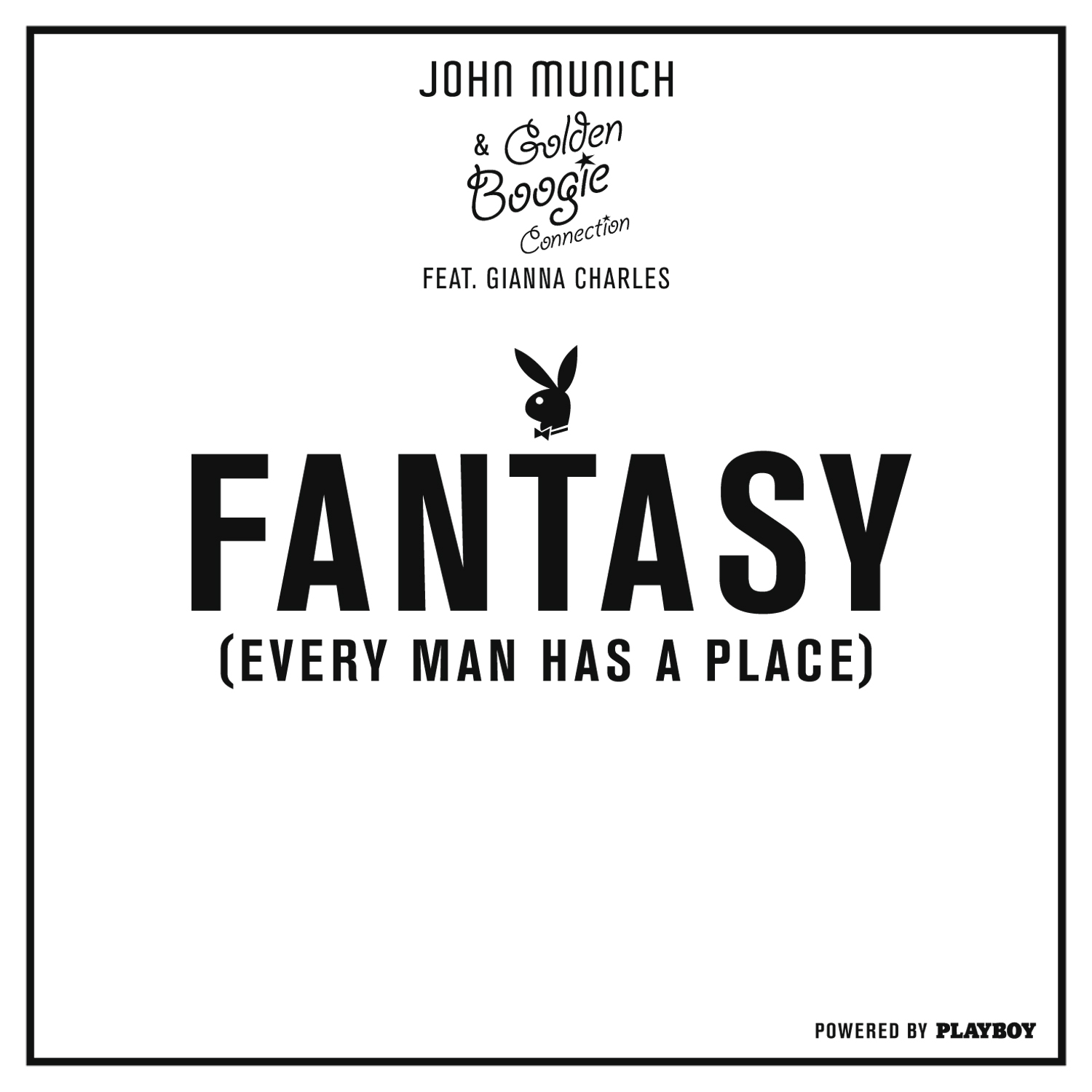 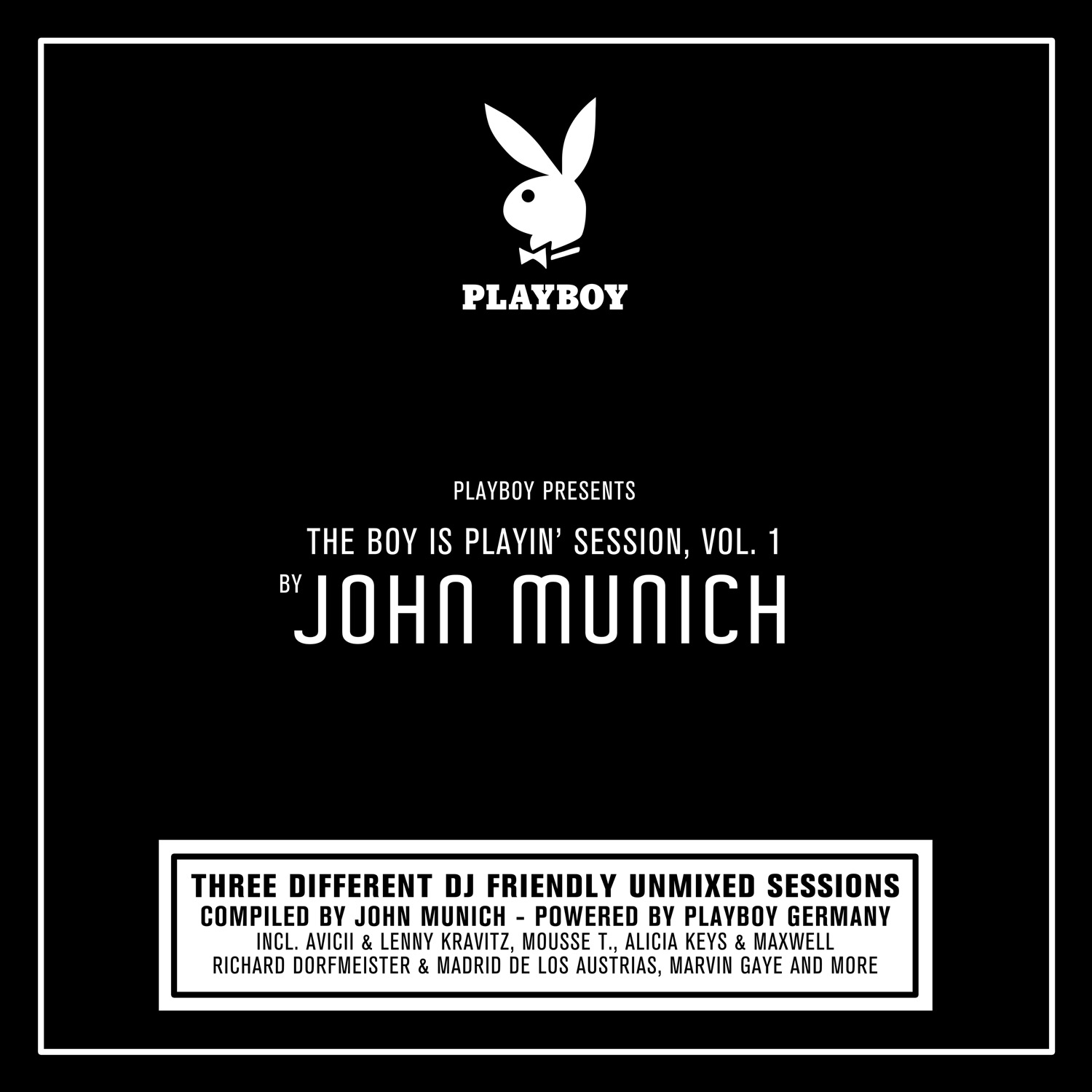 THE BOY IS PLAYIN´

The interaction between John Munich and his “Friends” is great entertainment. The “Friends” are musicians who have already played with artists like Lionel Ritchie, Kool and the Gang, Rhianna, Gianni Nannini, Jay-Z, Faith Hill and many others.
An unlimited repertoire ranging from classic songs to current hits from the turntable are accompanied by live instruments and vocals.
The selection is bespoke and customized for every occasion.

> Videos from John Munich and Friends 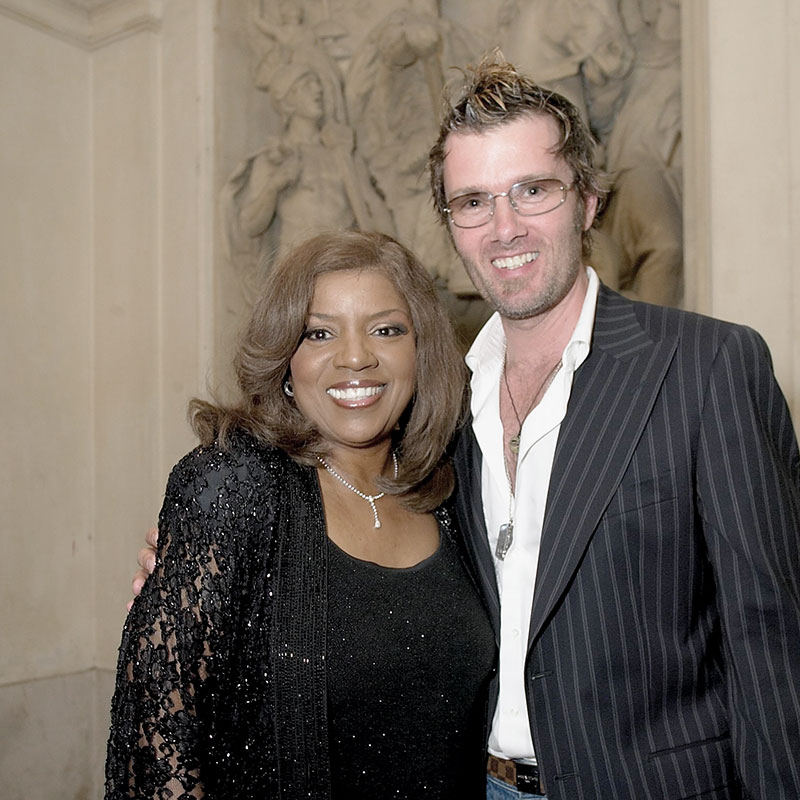 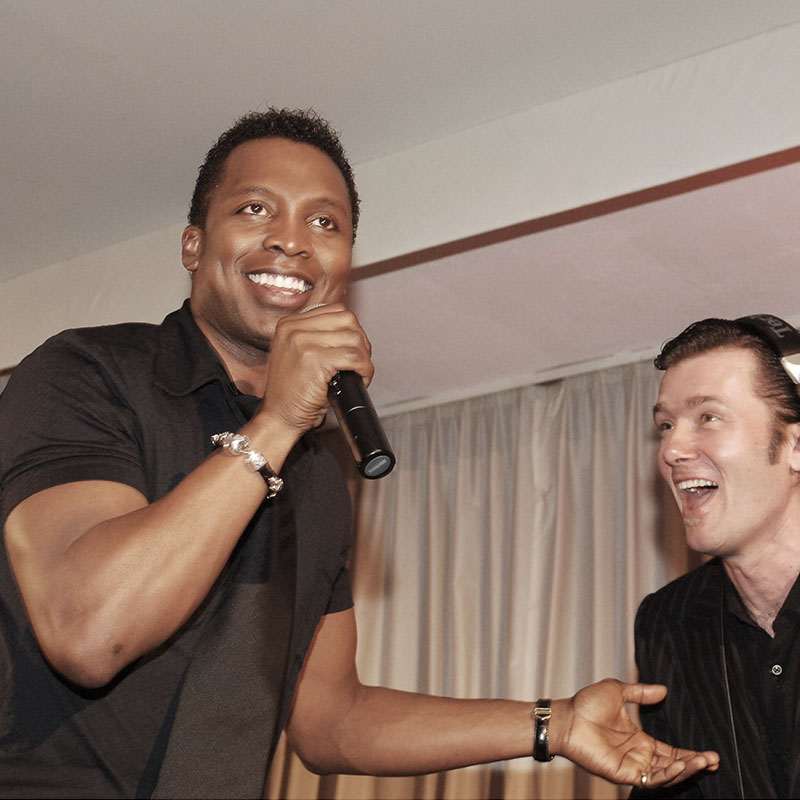 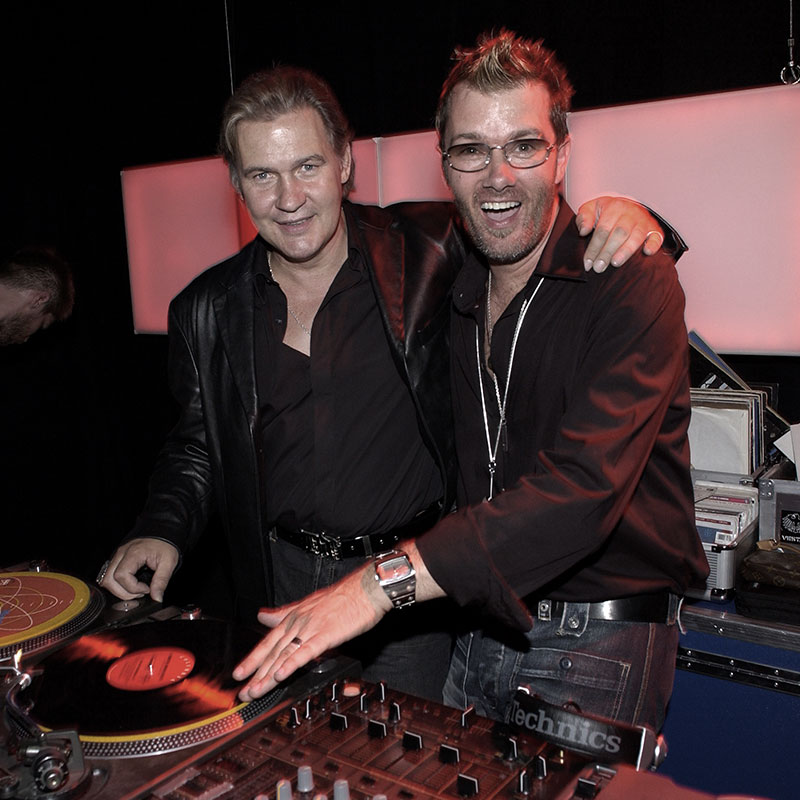 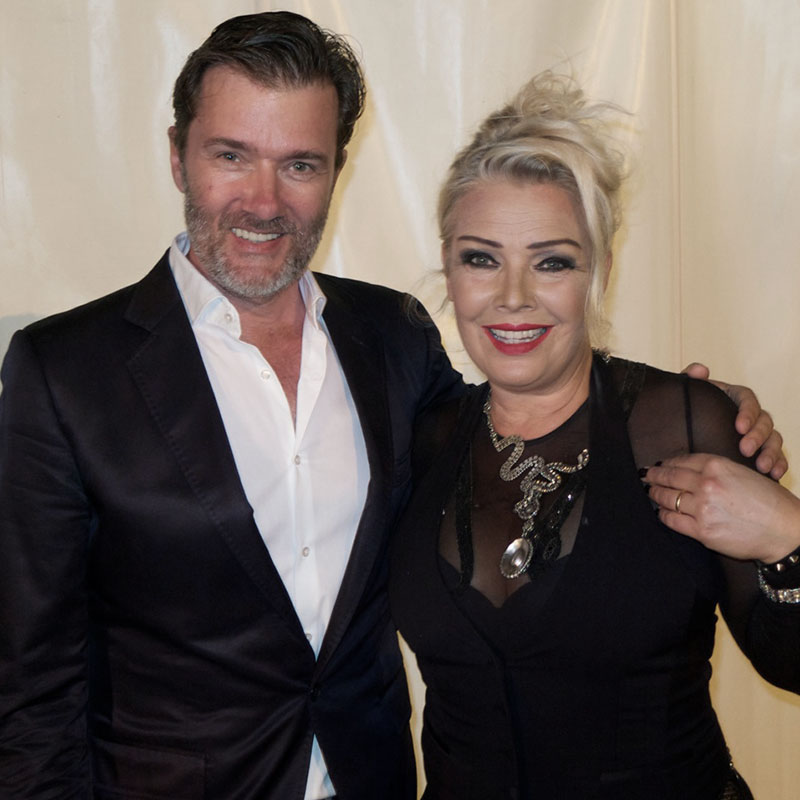 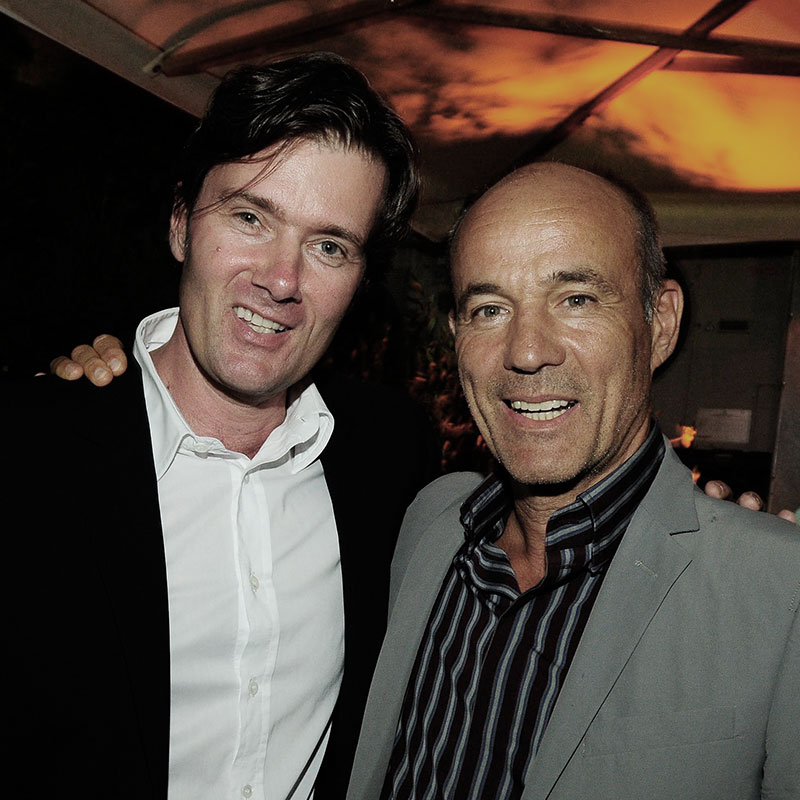 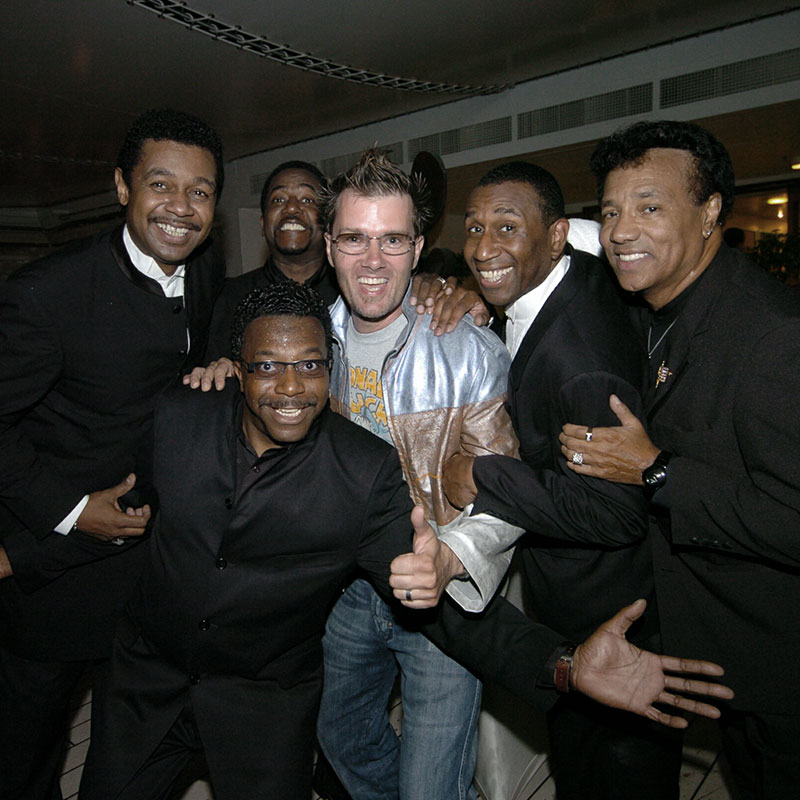 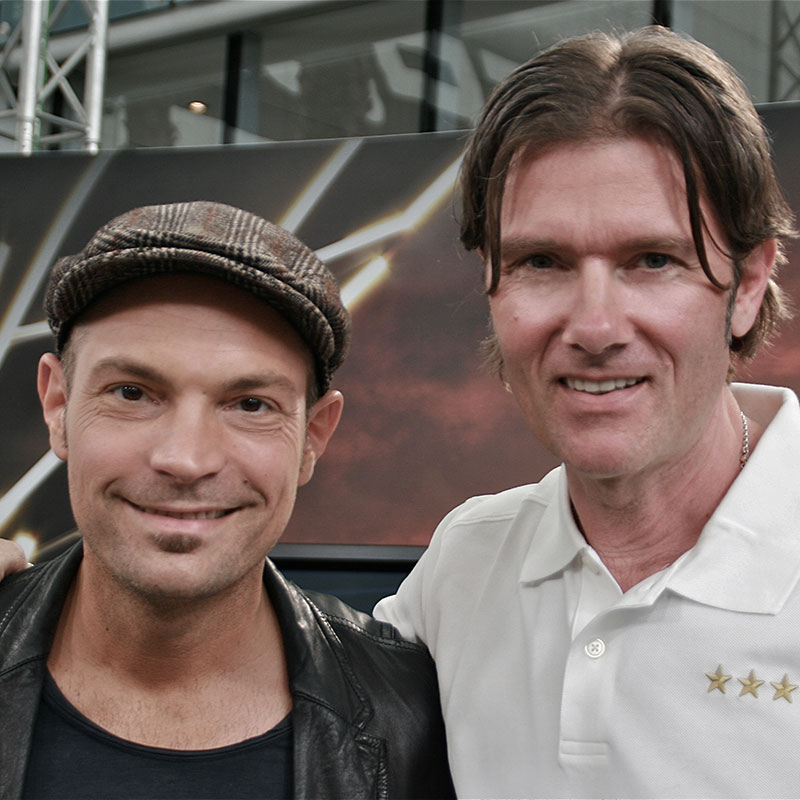 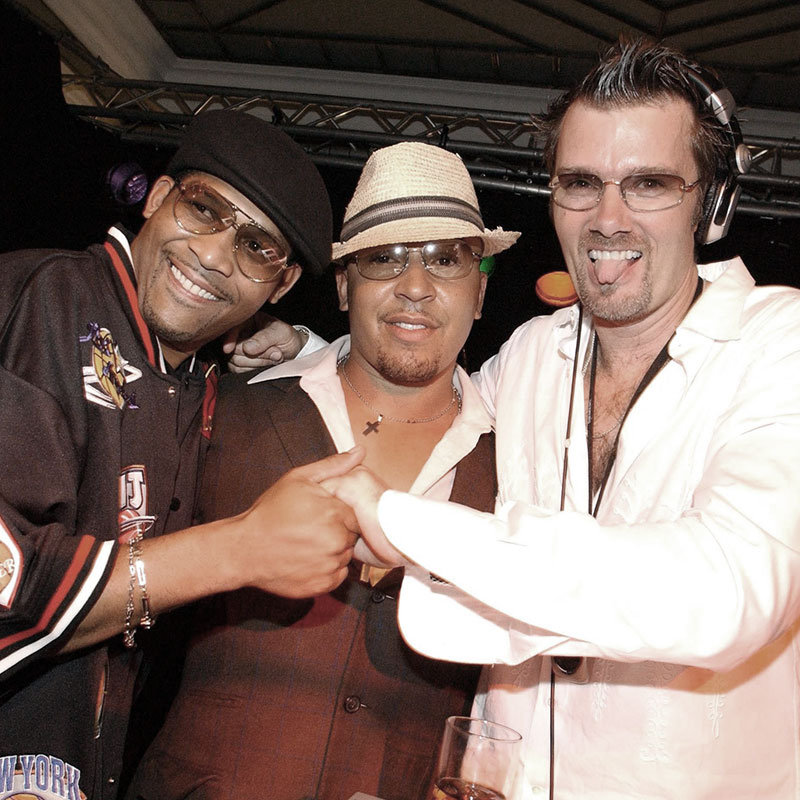 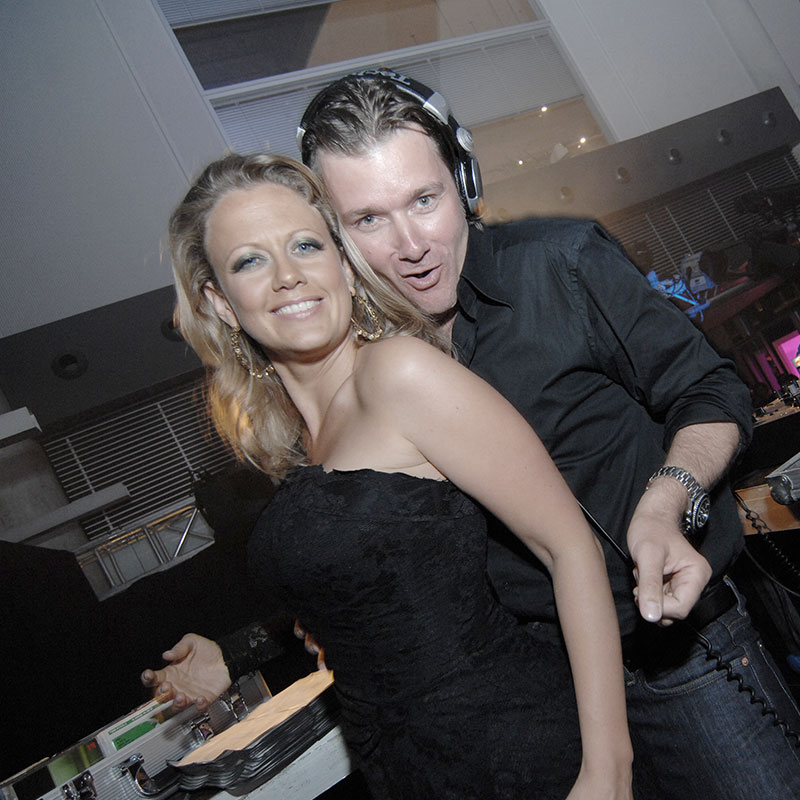 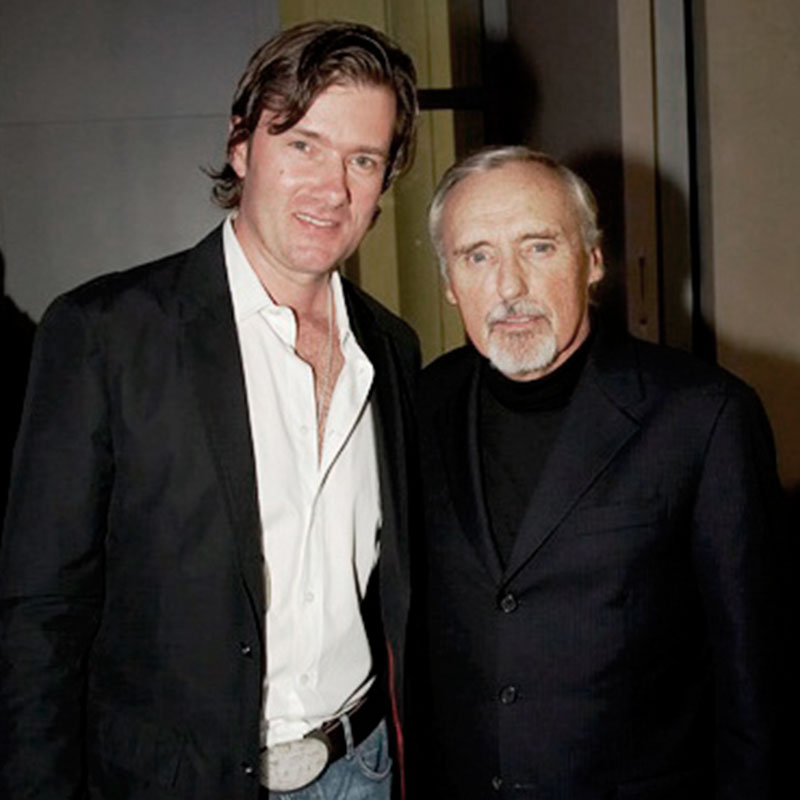 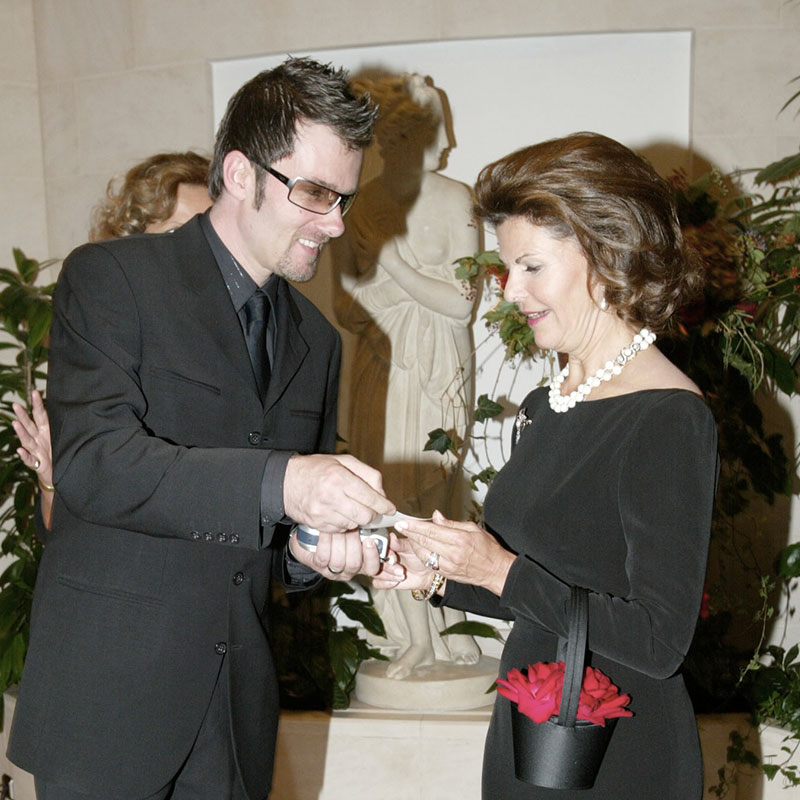 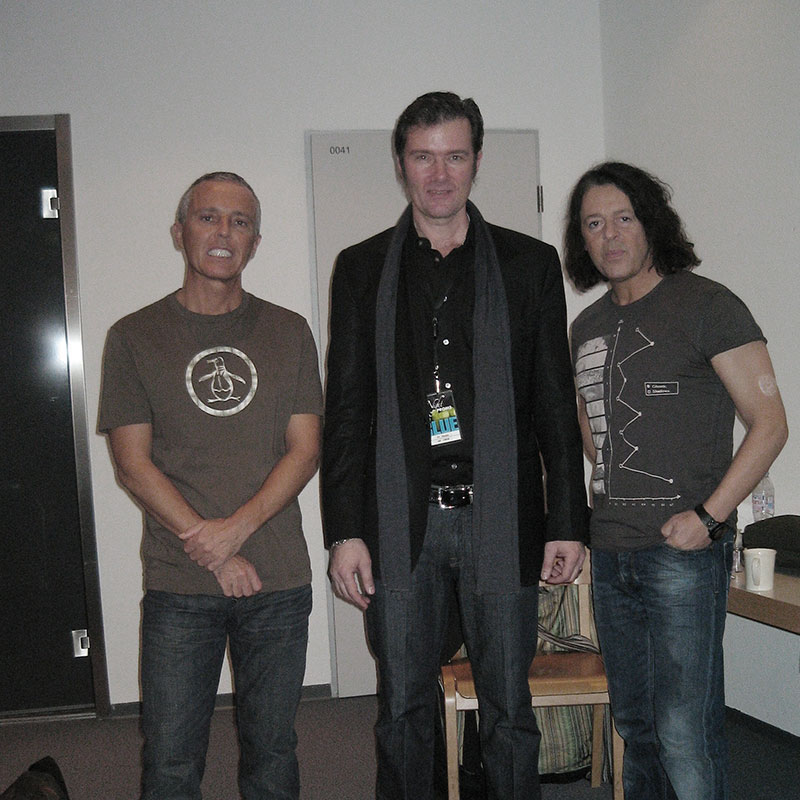 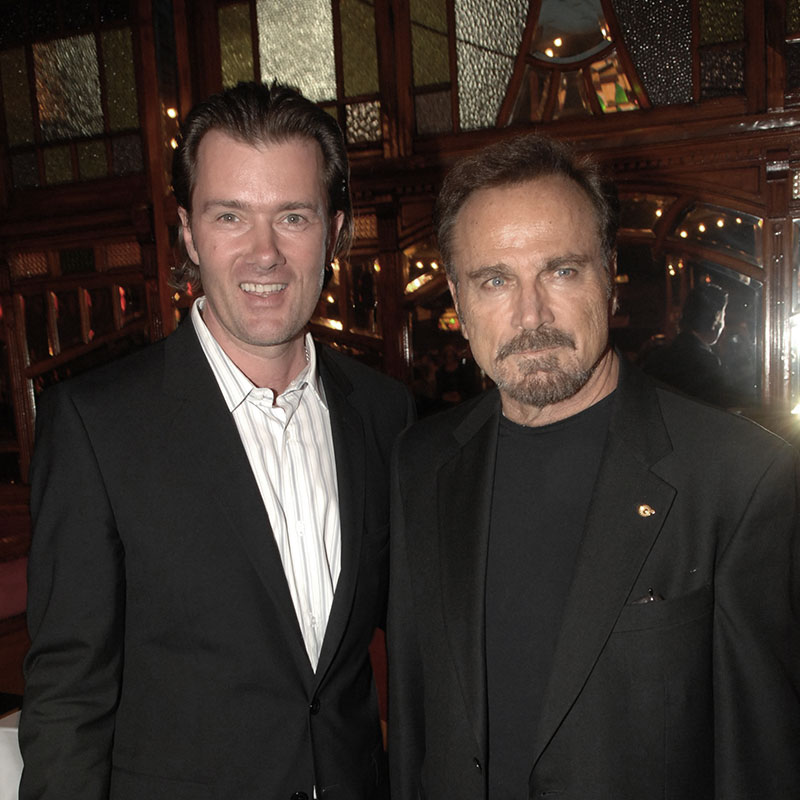 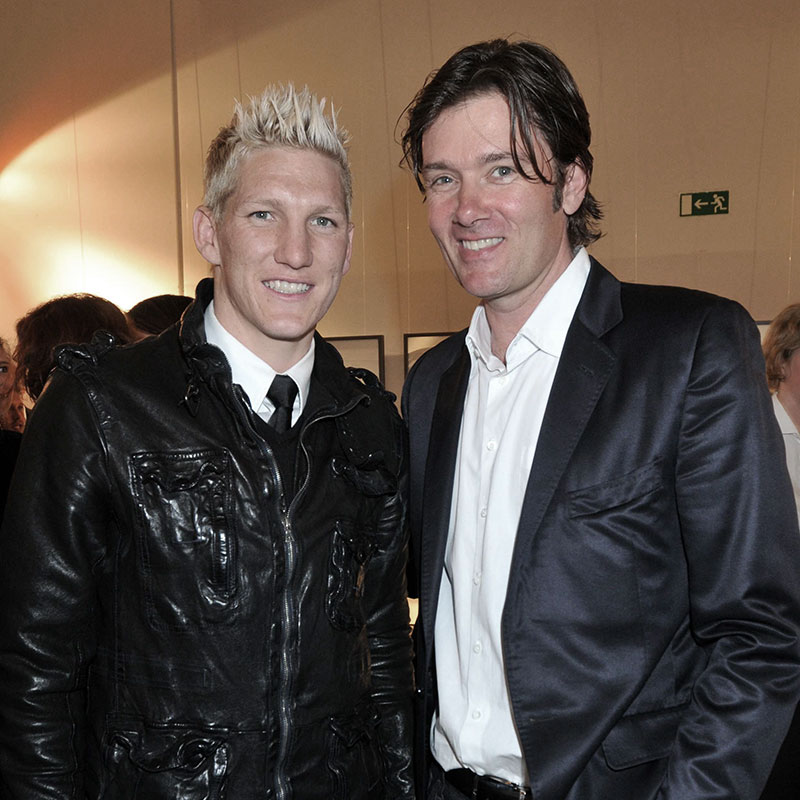 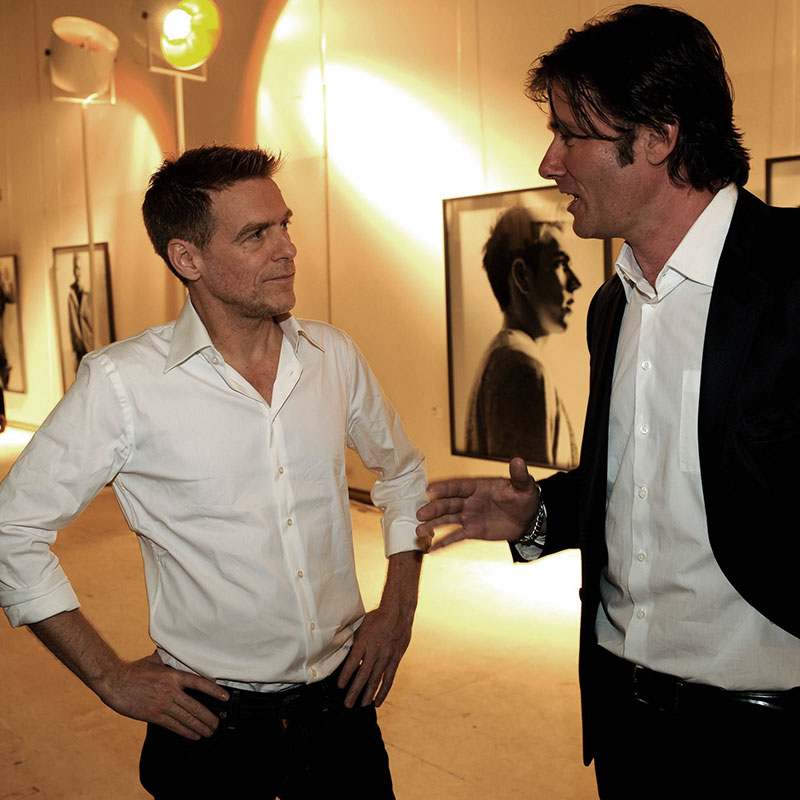 In his 20-year career as DJ, John Munich has spun the turntable at numerous prestigious events such as the Bambi Awards, Duftstars, the Golden Camera Awards, Ein Herz für Kinder gala event, the Bunte New Faces Award, the European premier of Mission Impossible2 with Tom Cruise or the Cannes Film Festival.
He has also manned the mixing desk at the openings of the flagship stores of luxury brands such as Louis Vuitton and Omega or other incentive events and also provided the musical backdrop for classic events organized by the media and industry and commerce and for private events.
Clients such as the station Sport 1 for whom John Munich provided the musical background to the programme Doppelpass for six years, trust his many years of experience and musical competence.
At Radio Gong, John Munich not only had his own program, but could also be heard around the clock in the 18 years of collaboration with two music streams.
As music editor of Playboy Deutschland, John Munich writes album reviews and interviews exceptional musicians like Jean-Michel Jarre.
When his Playboy Session CD came out in September 2017 another dream came true.